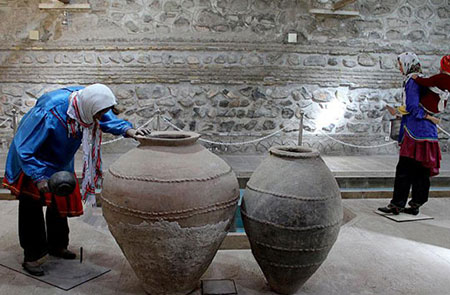 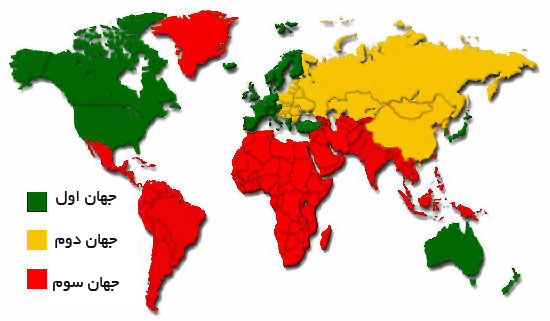 Iran (Persian: ایران) is a large country in the Middle East and West Asia, between the Gulf of Oman, the Persian Gulf, and the Caspian Sea. It is bordered by Iraq to the west, Turkey, Azerbaijan's Naxcivan enclave, Armenia, and Azerbaijan to the northwest,Turkmenistan to the northeast, Afghanistan and Pakistan to the southeast.

Humans have inhabited the area that makes up modern Iran since the Stone Age. The ancient Persians arrived about 1500 BC, one branch of the great movement of people that also brought northern India and most of Europe their modern populations. The name Iran is from the same root as "Aryan" which, until Hitler perverted it, was just an ancient name for those arriving peoples. Persian (natively known as Farsi) is an Indo-European language; ancient Persian was related to Sanskrit, ancient Greek, and all the others in that family. Persians are ethnically and linguistically unrelated to their neighbours on the west, the Arabs and Turks. 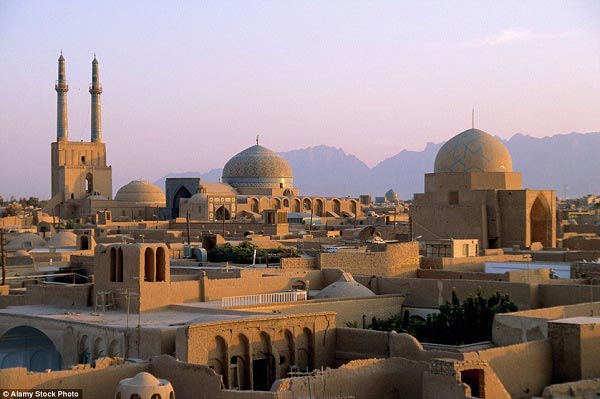